Snagit 2022 has been out for about two months. After using it for a while I wanted to put together a review for you, weighing the pros and cons of this new version.

If you already own a previous version, you are entitled to an upgrade price, and there is also a free trial, so if you haven’t used it before, you can take it for a two-week test drive. You will not be disappointed.

Snagit is still the number one screen-capture tool out there, no question about it. It’s easy to use and at the same time, it brings a feature-rich experience when it comes to enhancing and sharing your captures. I personally use Snagit on a daily basis and even have a third screen, where the Snagit Editor basically lives at all times.

Upgrade from the previous version here

Also be sure to check out SuperStamps, with over 10,000 stamps for Snagit.

Before diving into the new features, I just wanted to mention that it is always a good idea to back up your Snagit Library before installing a new version. You can create a backup of your library files by opening up the Library, go to Edit/Editor Preferences/Library and choose Create Backup. 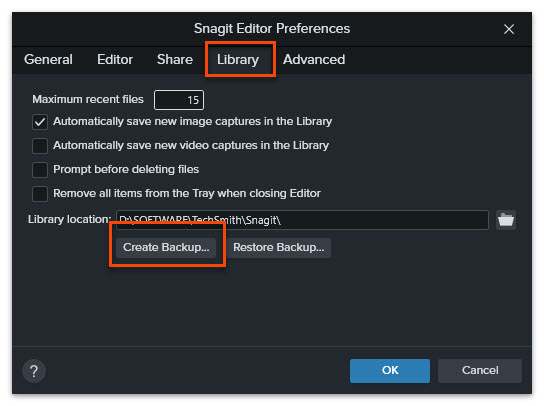 If upgrading, it is also a good idea to keep the previous version installed in case you want to go back and use it. As long as you have space on your hard drive, you can have multiple versions installed without a problem.

OK, so let’s dive into the newly added features. 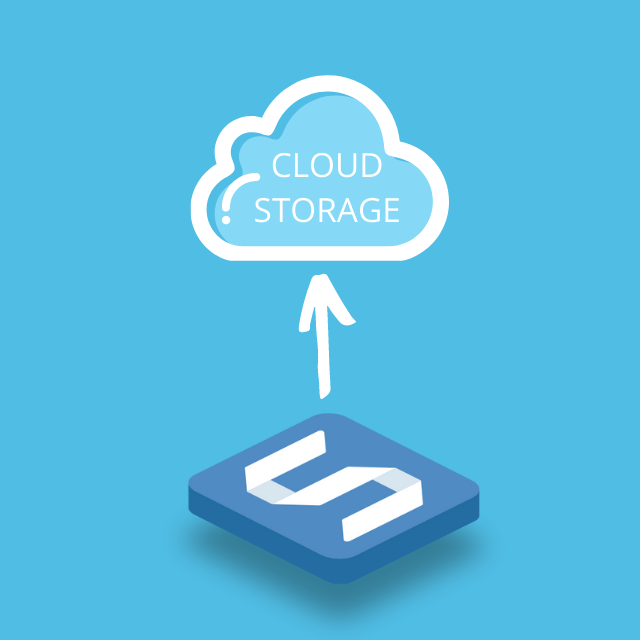 Snagit 2022 supports several third-party storage services. These include Google Drive, Box, OneDrive Business and Personal, Dropbox Personal/Business. You can now seamlessly store and backup your captures in the cloud library and access them at will. This is both a Pro and a Con. Storing them in the cloud means you have access to them wherever you are, which can be great. But on the negative side, this means you have to have a cloud account to store them, which is a huge change from before, not one that everyone is fond of. But after further testing, it seems that you can bypass the cloud storage, and just store them locally by using that option after your first capture.

When you have done your first capture, you will be able to choose your cloud storage. 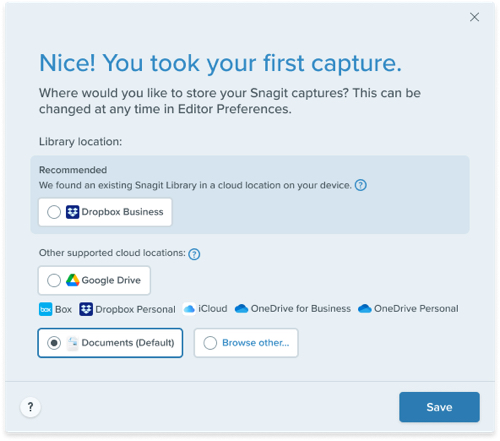 Snagit for Windows users will also see improvements with faster loading and searching in the library.

Another drawback with the cloud library is that the timeline is no longer available. TechSmith has confirmed that they are working on getting the timeline back in the new version, at the time of the next minor release.

In version 2022 Snagit’s .SNAGX file format replaces the former .SNAG format for Windows and .SNAGPROJ format for Mac. The new .snagx is compatible with both platforms.

So if you are working in teams using both platforms, sharing is now easier than ever.

Unfortunately, this also comes with a downside for many users. Previously you could choose your file format, and many users preferred to save their files in JPG format for example. But in version 2022, .snagx is not optional. Personally, I don’t mind this because the previous format and the new .snagx format keep your documents editable. So for example, if you’ve added elements to a capture, you can come back and edit them later.

With .snagx you also get more consistency between Windows and Mac. This means an update with several new tools/functionality on both platforms. 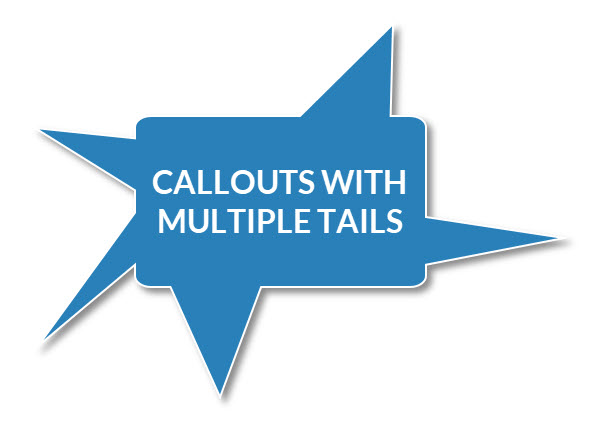 You can now focus the viewer on one part of the screen, while blurring the rest.

This is great news for both platforms. I know that for Windows the multiple arrows to Callouts have been a highly requested feature. A big plus for this addition! 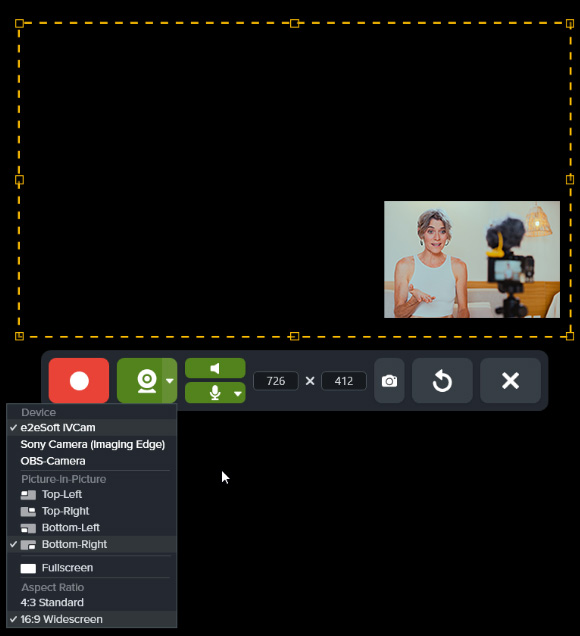 You can now record both your screen and webcam at the same time with the PIP feature. I haven’t had a chance to test the various options, to see how well different cameras work, but if you are using Snagit for screen recordings and not just screen capture, it’s another great addition.

It also has compatibility with many different webcams, not available before.

Upgrade from the previous version here

Also be sure to check out SuperStamps, with over 10,000 stamps for Snagit. 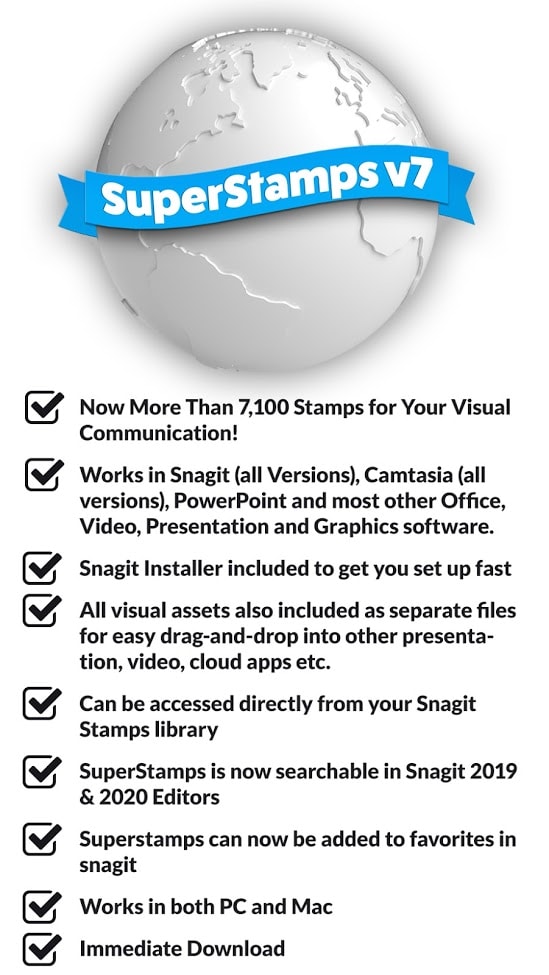